I'm aware of a personality flaw which I happen to posses. I suppose it's a good thing to be aware of your flaws so that you can think about them and try to overcome them. But this is one of those flaws that I'm not sure will ever go away, I'll just learn to not succumb to it as much.

Here is my crux of my struggle:
If I cannot do a task and show the appearance of perfection, I don't do it at all.

I'm not going to spend this post talking about my struggles to overcome trying new things, or managing the anger that always accompanies failure.

What happens when you run out of time?

I have a handful of things that I'm pretty good at. In a short list:

I'm not sure if those are in order... though I was once told that whenever you put down an unordered list... it's always ordered.

There seems to be ebbs and flows with how each of those items demand attention. In an ideal world, being a family man will always take the absolute priority... but let's be real here. Sometimes the job gets more attention because it's not mutually exclusive from being a family man. If I have a job, I get paid. If I get paid, I keep providing for my family.

A mentor of mine took two years to train me to say "no". To push back and say "I'm not going to do that" for the sake of making sure a balance is maintained enough where one thing doesn't squash the others completely.

... my spastic brain just interrupted me with a "you used to be funny. your blog sucks right now"

Anyway, it takes a LOT of effort for me to say no - a lot of effort for me not to run at something at 160mph and then burn myself out, hate what I'm doing, run away from it, then come back after a break. This clearly doesn't work for being a family man or a good software engineer.

Where am I going with this? 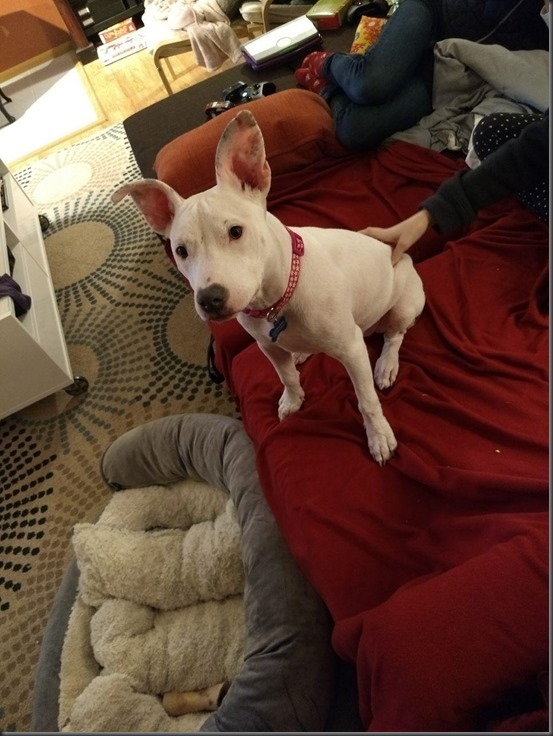 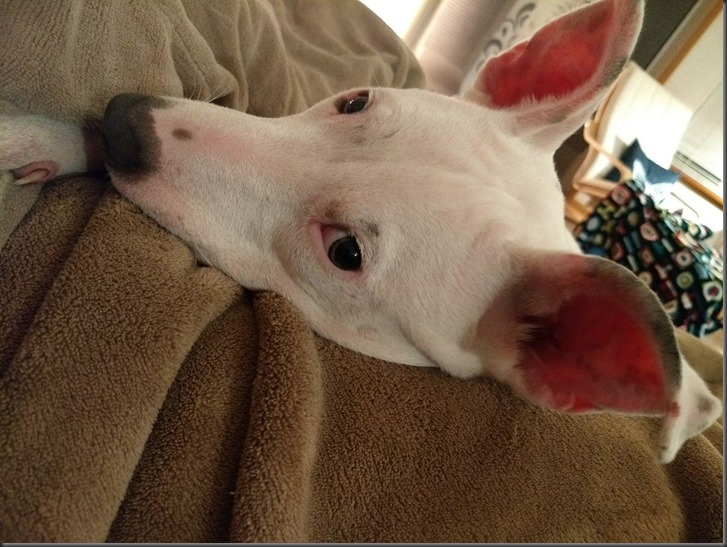 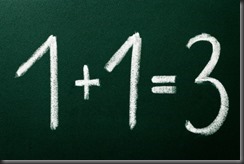 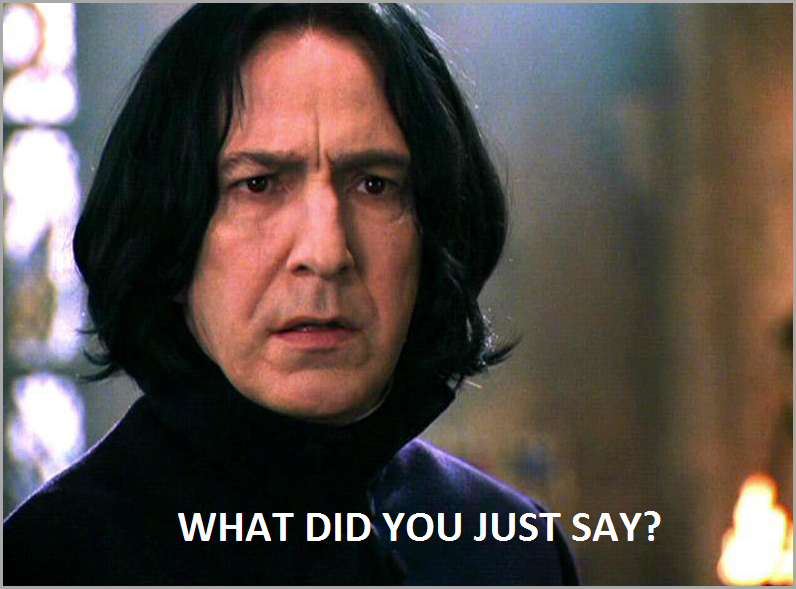 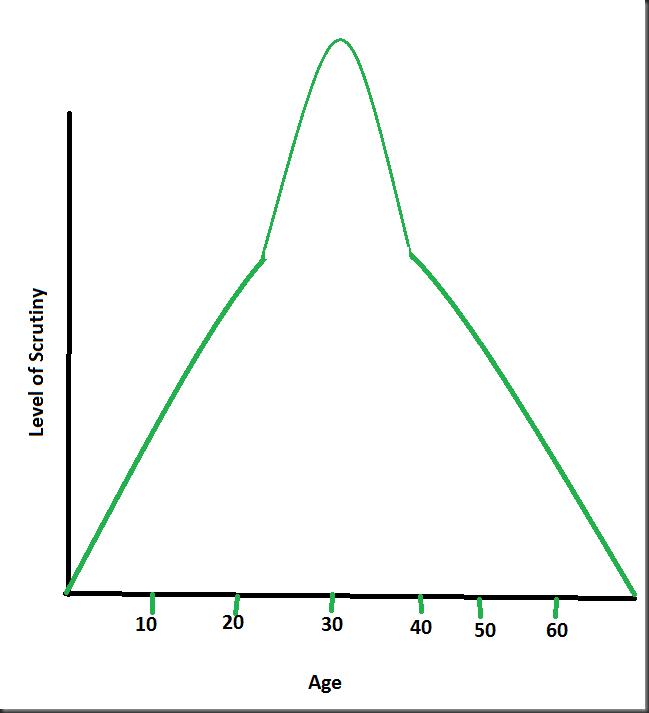 10 years ago today, I dropped down to one knee and took a chance. I took a chance on a girl who I had always thought was too good for me, was too out of my league, was too street smart, too beautiful, too amazing to ever be with a guy like me.

I dropped to one knee in the middle of a forest in North Carolina and struggled to get the ring out of my camera bag. She struggled to see that I was proposing to her. She thought that I had fallen or that I dropped something so she immediately tried to help me up. It took her 3 more seconds to realize what was going on.

I finally got the ring out, and asked her to marry me.

I never thought it would be this amazing.